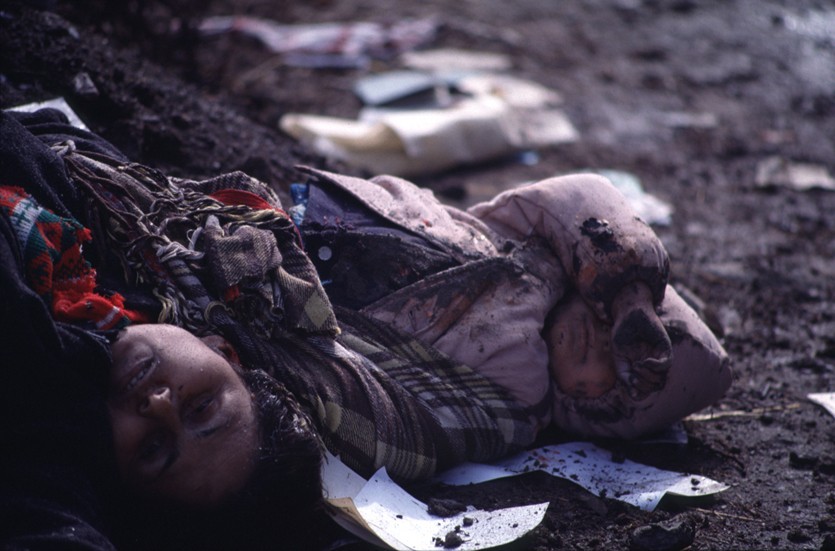 A new documentary film reflecting the Khojali and Garadagli genocides was made.

Axar.az reports that the called "Entrance gate" ( "Introitus" - Latin) film shows the brutality of the enemy on the basis of their sources. The footages of Garadaghli genocide and the support of Armenian Defense Ministry for terrorism in the documentary are provided on documents.

Author and researcher of this project is Shahin Gojayev, operator is Rauf Mammadov, actor is Yarəhmədov Saleh. Documentary film is the first one that is about the terrorist group, “Arabo” it also gives us the opportunity to learn more about the criminals of genocide .