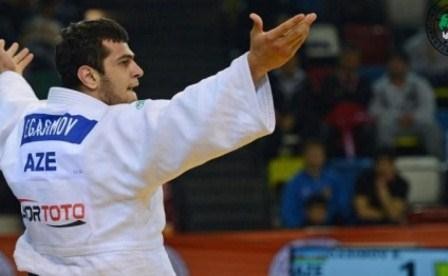 The International Judo Federation has announced its latest rankings after the Grand Slam tournament held in Paris.

Azerbaijan’s Elmar Gasimov remains at the top of the 100kg class.