World champion will be a presidential candidate 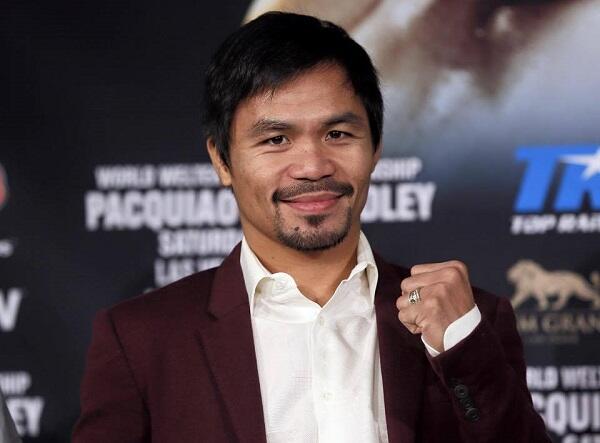 Axar.az informs the boxing legend, who has been a senator for five years, was nominated by the Philippine Democratic People's Party.

It should be noted that Pacquiao, the light boxing champion in 2019, went down in history as the oldest boxer to win the belt. The legendary athlete was the second richest athlete in Forbes in 2015 with an income of 1 billion 250 thousand dollars.