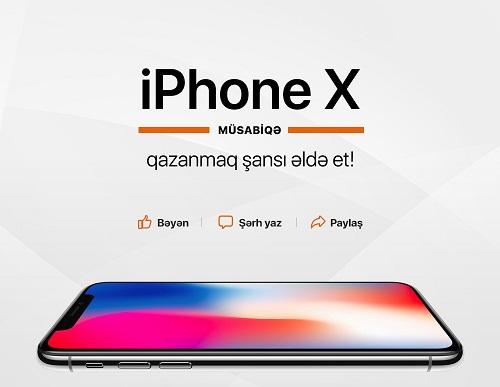 Yet another Iphone X glitch has come to light. One user posted a video on YouTube featuring a strange sound produced by his phone as he touches it.

Axar.az informs that the user, nicknamed iAppleGeek, suggested the reason lies in the glass screen sitting loosely on the phone.

The news didn’t come as a surprise for many Apple users, since some complained that earlier iPhone models had similar malfunctions.

Earlier this month, the manufacturer acknowledged the problem with the iPhone X’s touch screen, admitting it doesn’t respond well in cold temperatures.

The report arrived just as a number of kids around the world grabbed hold of their parents’ iPhone X cellphones and managed to unlock them – despite Apple’s largely hyped "revolutionary" face recognition software.