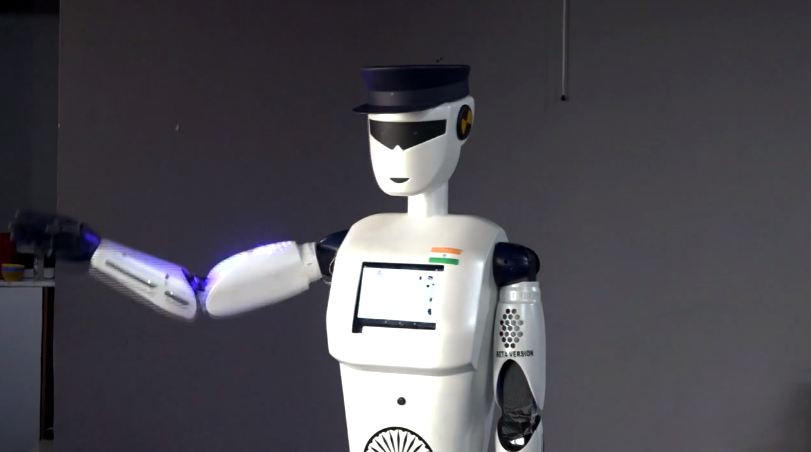 Axar.az reports that the bot was unveiled last week, and, judging from a brief demo, can do little more than walk across a stage. However, the CyberOne does show us the current state of robot development for a non-specialized company like Xiaomi and offers valuable context as to what we might expect from a, uh, rather similar-looking bipedal bot: Tesla’s much-hyped Optimus robot, due to be unveiled as a prototype later this year on September 30th.

As per Xiaomi’s official specs, the CyberOne weighs 52kg (114lbs) and stands 177cm tall (that’s 5 foot 8 inches — officially making CyberOne a short king). It has a top speed of 3.6km/h (that’s 2.2mph, just below average walking pace) and comes with a pair of mitten-like hands that can open and close but seem incapable of more dextrous movement.