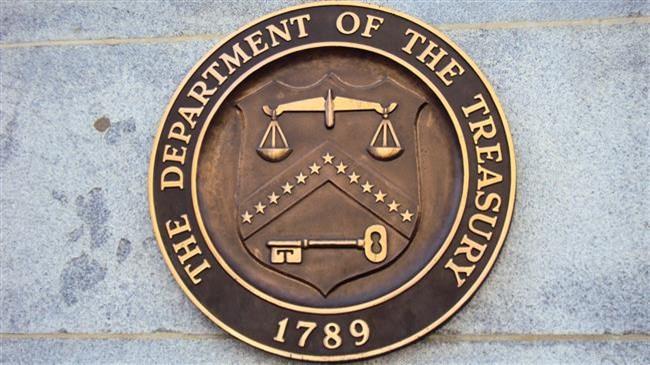 The United States has declared new sanctions against the Syrian military, 18 government officials and a tech company, just days before having to give up its rule to Republican President-elect Donald Trump.

Axar.az reports that, the US State Department claimed in a statement cited Saturday in an AP report that the fresh sanctions were imposed “in response to the use of chemical weapons” by the Syrian government without pointing to a specific case and years after Damascus gave up its remaining stockpile of chemical weapons, which were transferred out of the country by UN inspectors for eventual destruction at sea.

Syrian government has insisted that its possession of the chemicals were a deterrent measure in response to the threat of Israeli regime’s undeclared possession of nuclear weapons amid its persisting aggression against the Arab country and annexation of Syrian territories in Golan Heights.
According to the report, the US Treasury

Department imposed sanctions on 18 senior Syrian officials for alleged links to its military and “use of chemical weapons,” as well as five branches of Syria's military: the

advanced strategic technologies for surface-to-surface missile and rocket programs in Syria,” the report added.
“We condemn in the strongest possible terms the Syrian regime's use of chemical weapons," said the spokesman for the National Security Council, Ned Price.
The State Department also claimed that the sanctions target "the assets of WMD proliferators and their supporters in an effort to curb the spread of WMD and protect the US financial system from being exploited by proliferators," noting that the measure further bans Americans from doing business with any of these individuals or entities and freeze any assets they have in the United States.