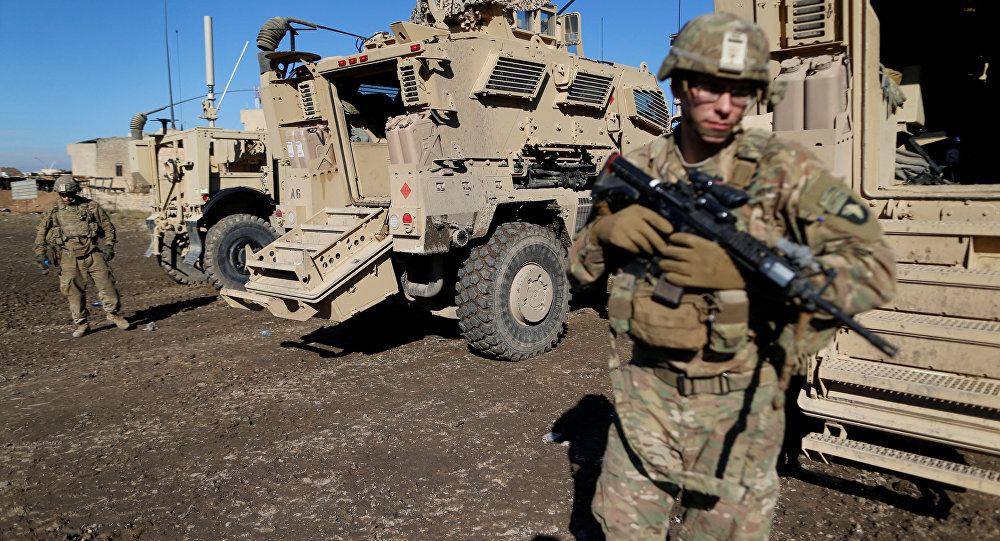 The United States is deploying some 200 additional troops to the Middle East at the request of a top US military in Baghdad, media reported on Monday.

Axar.az reports that two companies of the US Army’s 82nd Airborne Division will be deployed to either Iraq or Syria, Fox News said citing an unnamed defense official.

According to the media, the final decision on where exactly the troops will be deployed will be made by commander of the US-led coalition Lt. Gen. Stephen Townsend.

The Pentagon is expected to provide more details regarding the deployment later on Monday, the media added.

Earlier in March, US Department of Defense spokesperson Capt. Jeff Davis said that the US military can bring in additional troops to Syria for short periods of time without exceeding the existing formal cap of some 500 servicemen on the ground.