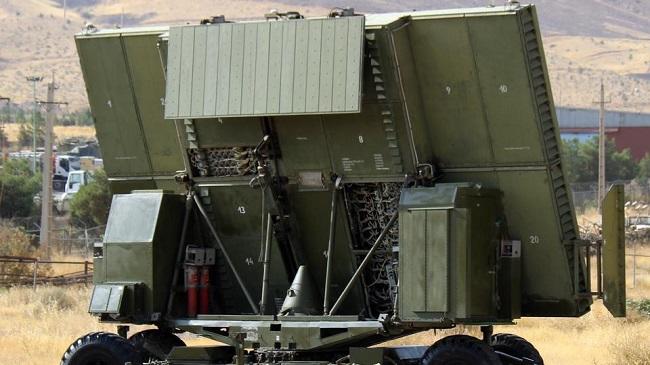 The unveiling comes at a time of rising tensions with the United States, which have escalated ever since US President Donald Trump withdrew from a 2015 nuclear deal with Iran and reimposed sanctions.

Axar.az reports citing ISNA that Iran unveiled a new air defence system it says is capable of detecting missiles and drones at a range of 400 kilometres (250 miles), .

The "Falagh" is a locally overhauled version of the imported "Gamma" surveillance radar, the semi-official news agency said, in an apparent reference to a Russian-made system of that name.

It had been inoperable due to "sanctions, lack of spare parts and the inability of foreign engineers to carry out repairs", it added.