Father of 2, is arrested over the murder of his wife 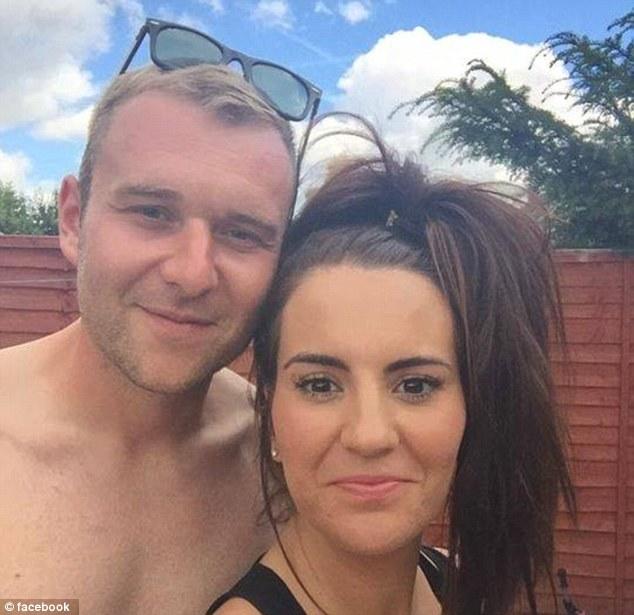 A 32-year-old father-of-two was questioned today about the brutal murder of his wife, who was found dying of head injuries at home when a friend called.

Axar.az reports citing DailyMail that, Simone Grainger, 30, had suffered severe head injuries and died in the arms of paramedics after a pal raised the alarm when she arrived at the couple’s terraced home in Calcot, Berkshire, on Saturday afternoon.

Detectives launched a major hunt for her technician husband of two years, Steven Grainger, and he was arrested several miles away 10 hours later.

Dark-haired Simone was a mother to a son and daughter of primary school age.

It was not clear whether the children were at home when their mother was murdered or whether they had been staying with friends or relatives for the weekend.

A spokesman for Thames Valley Police said that the murder scene had been sealed off as forensic science experts combed the house for clues to the killing.

Police declined to say whether a weapon had been involved or whether Mrs Grainger’s injuries had been inflicted by being punched or plunging down the stairs at the red brick home.

Ambulance staff were called to the cul-de-sac but despite trying to save the woman she died shortly after they arrived.

The police spokesman confirmed Mr Grainger was arrested on suspicion of murder and is in custody.

'We have launched a murder investigation following an incident in Calcot,' he said.

'Officers were called at about 3.30pm by the ambulance service after a 30-year-old woman was found at a property in Windsor Way with serious head injuries.

'Sadly, she was pronounced dead at the scene shortly afterwards and a murder investigation was started.'

Friends of Mr Grainger say he worked as a technician for InstaGroup in Wokingham.

A Home Office pathologist carried out a post mortem examination on Mrs Grainger’s body at the Royal Berkshire Hospital in Reading yesterday to find the exact cause of her death. The results have not yet been revealed.

Detective Superintendent Justin Fletcher said: 'I understand that people in the community will be very concerned about this incident, but I would like to reassure them that we are in the process of carrying out a full investigation, and that we have made an arrest in connection with the incident.

'People in the area will likely see an increased police presence while officers are at the site.

'If anyone has any details which could relate to this incident, I would ask that they call 101.