Are you protected from measles? - Video 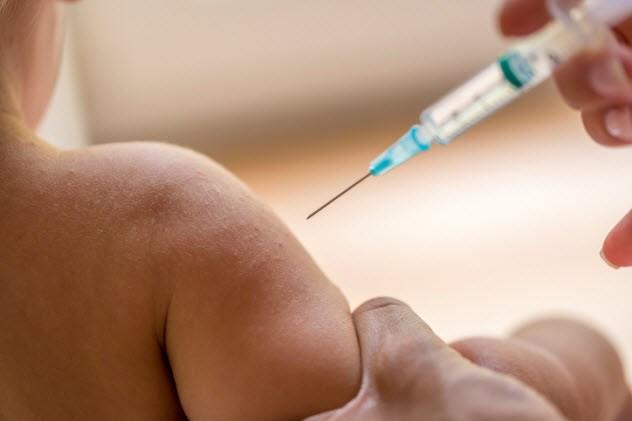 Nearly two decades after measles was declared eliminated in the United States, the country and the globe have seen an upsurge of cases -- including adults who thought they were protected by the vaccine. Now, some are questioning whether they are properly vaccinated and whether they are still at risk for getting measles.

Axar.az report that in a video posted to YouTube last week, a rabbi in Detroit who said he was "fully vaccinated" nevertheless came down with measles -- "a brutal three weeks," he said. In another recent case, an Israeli flight attendant has been unable to breathe on her own after experiencing a dire complication of measles: inflammation and swelling of the brain, called encephalitis. Health authorities believe she also received a vaccine.

"It's just so darn contagious. And the way that people travel nowadays, it just doesn't really take much for it to spread," said Dr. John Cullen, the current president of the American Academy of Family Physicians and a family physician in Valdez, Alaska.

"I have never seen a case of measles," he added. "But it's just a matter of time."

Adding to the uncertainty, some adults simply don't know their vaccination status or have long lost their documentation, Cullen said. The history of the measles vaccine has also prompted questions about how people of different ages have been vaccinated: Not only has the recommended number of doses changed over the years, but so has the vaccine itself.

Several years ago, he recalled, a case of measles popped up in Fairbanks, Alaska -- the state's first case in years. Worried about having been exposed and uncertain about whether they were properly vaccinated, patients of his who had traveled there asked for a dose of the vaccine, just in case. (When given within three days of exposure to the virus, the vaccine may offer some protection or make the illness milder, according to health officials.)

Although Alaska hasn't seen any cases this year, health officials issued an alert following a declaration of emergency in nearby Washington state, which has confirmed dozens of cases in 2019.

"If we see a substantial increase in the number of infections of measles, then there's going to be a whole lot more people who are going to be wondering what their vaccine status is," he said.