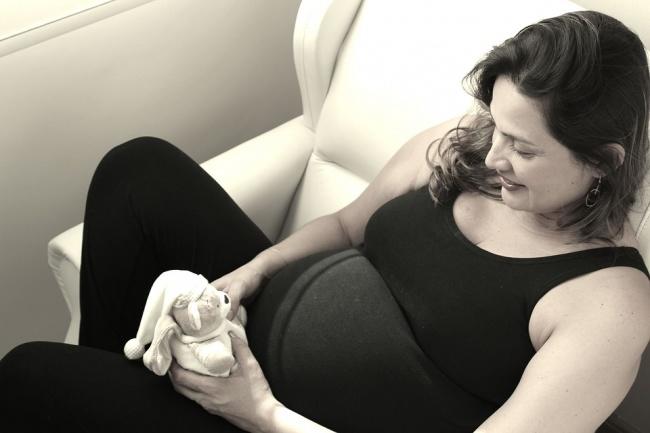 In pushing the boundaries of human endurance, extreme athletes and pregnant women are unmatched, a new study says.

The average person can burn up to 4,000 calories -- a limit a group of scientists consider the peak of human performance -- before depleting the body's energy stores. And while extreme distance runners reach maximum performance during high-intensity races, expectant mothers often hit the same mark at a lower intensity over a longer period of time, typically without completing a triathlon.

In the group's findings, published in the journal Science Advances, participants completed Herculean events like the 2,200-mile Tour de France and the 140-day Race Across the USA. Athletes were able to maintain their intensity for short periods of time, but when competing in longer, high-intensity events, they weren't able to replenish the calories they burned throughout the day.

"You can do really intense amounts of work for a day or so," Herman Pontzer, a Duke University researcher who co-led the study, told CNN. "But if you have to last a week or so, you have to maintain less intensity."

Longer pushes require lower intensities, but over a short period of time, the human body can successfully exert 4,000 calories on average before hitting the wall. That's 2.5 times the basal metabolic rate, or amount of calories a body needs to operate while at rest.

The average person won't reach those limits in a typical workout (except maybe Crossfit, Pontzer noted), but pregnant women and extreme athletes cut it close. Weeklong races and nine-month pregnancies similarly push the body to its limits, often burning calories at a rate the body can't keep up with.