Why Americans first started paying a separate tax on gas 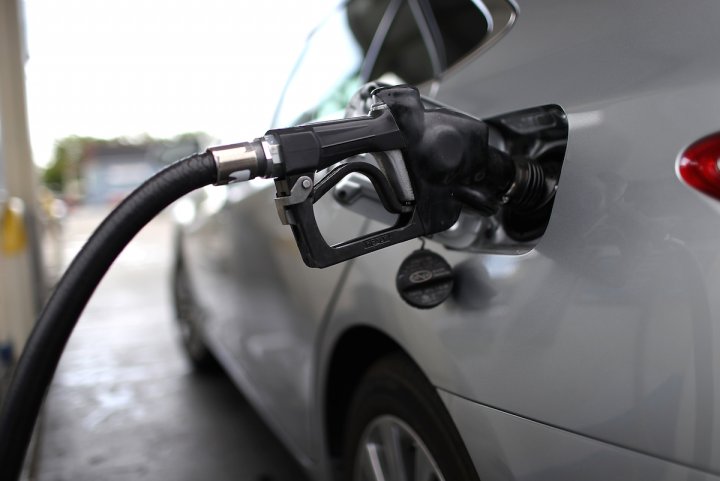 This day in history is especially relevant to Americans budgeting for summer travel: the 85th anniversary of the approval of the Revenue Act of 1932, which established the first federal gas tax.

The first incarnation of a gas tax dates back to the early 20th century when cars started to become more affordable to the masses. Oregon paved the way with a state gas tax law in 1919 that justified such a levy as necessary "for the repair of the damage done to said highways by such vehicles, machines and engines traveling thereon." In 1925, TIME noted that, with 35 states using such a tax, revenue from it was up to more than $79 million for the previous year. (And, the story added, "an interesting byproduct" of the tax was the ability to measure how much gas was being consumed; states with no tax kept no such record.)

By 1932, all states had a version of it, according to the Tax History project, and the idea was picked up by Congress (despite a campaign by the American Petroleum Institute and an argument that to do so would be infringing on an area of taxation that belonged to the states).

"It was defended as an 'emergency' tax necessary to close a gaping budget shortfall brought on by the Great Depression," according to Joseph J. Thorndike, Executive Director of the Tax History Project. "In its first year, the new federal tax raised $124.9 million — real money in those days, representing 7.7% of all internal revenue collections during fiscal 1933."

Though it was supposed to be an emergency measure, it proved "too good to give up," Thorndike says. Congress made the tax permanent during World War II. It went up a cent during the 1950s.

Then in 1956, the Federal Highway Act raised the tax to 3 cents per gallon and used it to fund the newly created Highway Trust Fund.

Experts at the Tax History project say the gas tax hasn't been at about 18 cents per gallon since 1993, so its revenue-generating capacity isn't enough to fund the Highway Trust Fund as well as it could be, as construction costs are up due to inflation. In addition, more people are driving fuel-efficient vehicles that use less gas, which means less gas tax revenue for infrastructure repairs.Most recently, President Donald Trump has said he would "certainly consider" raising the gas tax to fund infrastructure improvements.