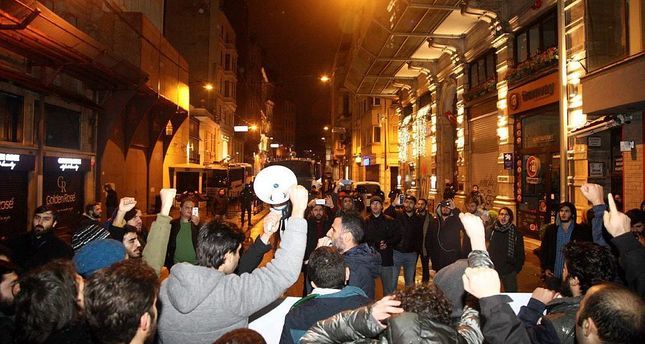 Russian opposition leader Lyubov Sobol is among more than 600 people detained over an unauthorised protest in Moscow.

Ms Sobol was in a taxi about to set off for the rally when police officers dragged her into a black van, which swiftly sped off.

Protesters are gathering in the Russian capital after authorities disqualified a number of opposition candidates from standing in local elections.

Russian officials said that about 1,500 people attended the rally.

That vastly exceeded the earlier official statement which said there had been just 30 arrests and 350 attendees.

Monitoring group OVD-Info, which runs a hotline for reporting detentions, had been keeping a running toll, which rapidly jumped from a few dozen arrests to several hundred.