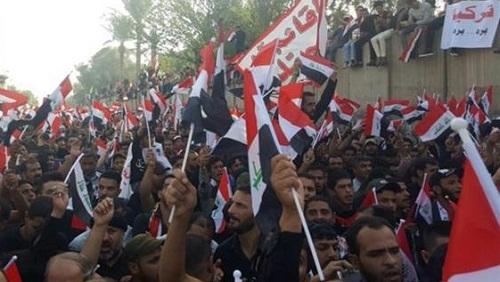 Axar.az reports citing Reuters that the deployment of militia fighters, which has not been previously reported, underscores the chaotic nature of Iraqi politics amid mass protests that led to more than 100 deaths and 6,000 injuries starting October`s first week.

“We have confirmed evidence that the snipers were elements of militias reporting directly to their commander instead of the chief commander of the armed forces,” said one of the Iraqi security sources. “They belong to a group that is very close to the Iranians.”