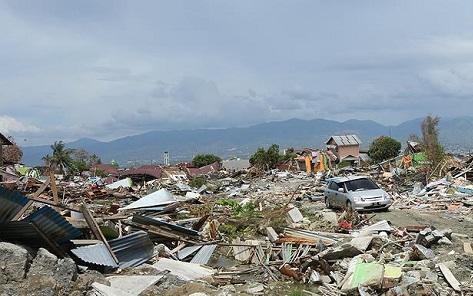 An earthquake with a magnitude of 5.7 struck off Indonesia's Bali Island in the central part of Indonesia Wednesday night, the meteorology and geophysics agency said here.

The agency earlier reported the quake with a magnitude of 6.0, said an official in charge of the agency.

"The quake did not potentially trigger a tsunami, because its center is very deep," the official told Xinhua via phone.

Indonesia has been frequently hit by earthquakes as it lies on a vulnerable quake-impacted zone called "the Pacific Ring of Fire."