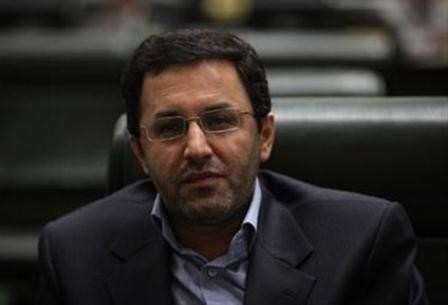 Iranian Embassy in Azerbaijan informed that, the ambassador takes office after presenting his credentials to President Ilham Aliyev.

Javad Jahangirzadeh is the Azerbaijani by nationality, earlier was a member of the Iranian parliament on Urmia.

At the post he will replace Ambassador Mohsen Pak Aayeen who had recently completed his diplomatic mission in Baku.