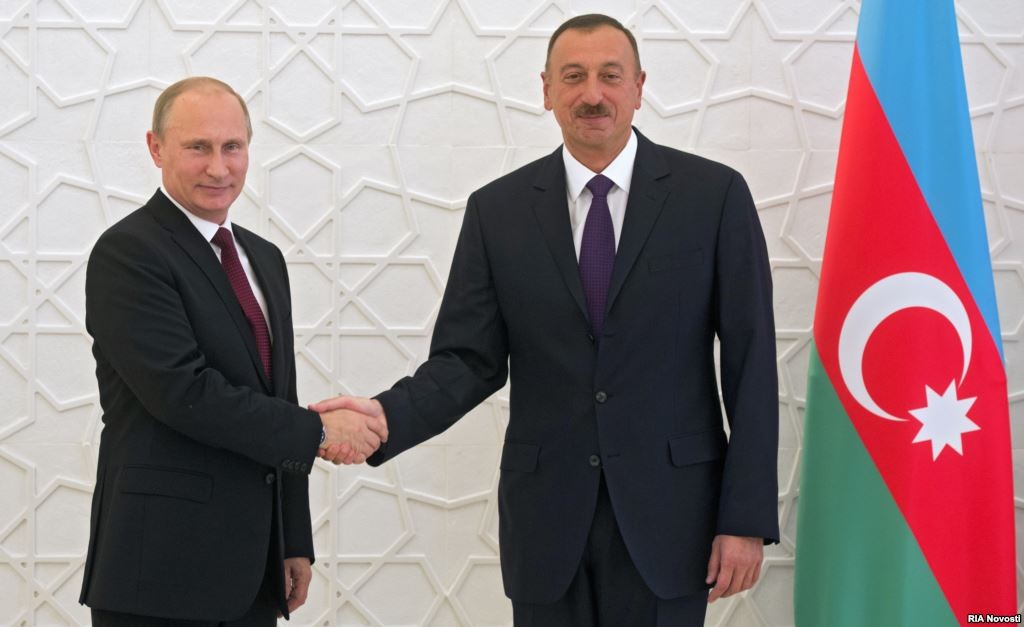 President of Republic of Azerbaijan Ilham Aliyev made a phone call to President of Russian Federation Vladimir Putin on October 7.

Axar.az reports that head of the state congratulated Vladimir Putin’s birthday, wished him healthy life and success in his works.

President of Russia showed his gratitude for Ilham Aliyev’s attention. He congratulated head of the state with result of referendum and told that Azerbaijani nation showed their support to Ilham Aliyev’s policy by voting in referendum.

During conversation on phone call heads of the states expressed their satisfaction about relations between two countries and expressed their confidence about successful continuation of this relationship.