New version of Axar.az is launched - First in Azerbaijan 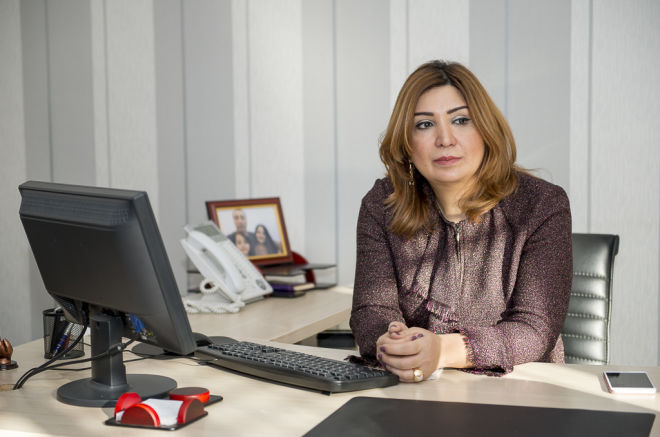 Aynur Jamalqizi - director general of Teleqraf Ltd. congratulated Axar.az regarding to launch of new version and talked about purpose of the new version. Aynur Jamalqizi noted that, they were thinking on this idea for a long time and openingof Azerbaijan department at University of Tabriz stimulated launch of the idea: "This project is first in Azerbaijan. Although Azerbaijanis who live in Iran has their own sites in their mother language, this version of Axar.az is far from accents and will be written in literary language, so it can be considered first in Iran also. This version will operate taking into sensitivity and warmth of relations between our countries and literary examples, works of famous Azerbaijani and Iranian artists of contemporary artists will be reflected. We hope that, this version will help creative generations to know each other better and affect their creativity and will gather great audience of readers and will give them access to the world".

Aynur Jamalqizi mentioned that they will work for making Azerbaijani Iranian relations better, which has history of more than 1000 years.