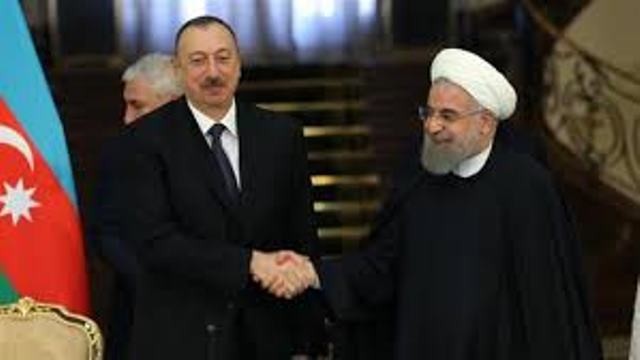 President Hassan Rouhani expressed his concern over the recent events on the line of contact of the Armenian and Azerbaijani troops, and welcomed the two sides` reaching ceasefire agreement.

President Ilham Aliyev said Armenia always had a non-constructive position and violated ceasefire agreement. The head of state described the recent events on the line of contact as another provocation of Armenia.

During the conversation the presidents exchanged views on the prospects of Azerbaijani-Iranian bilateral ties in a variety of areas.

President Ilham Aliyev recalled his visit to the Islamic Republic of Iran, saying the agreements reached during the trip were being successfully implemented.

The head of state said the trilateral meeting of the Azerbaijani, Iranian and Russian foreign ministers to be held in Baku on April 7 would contribute to the strengthening of security and development of cooperation in the region.

The presidents said they would try their best to expand the bilateral relations.