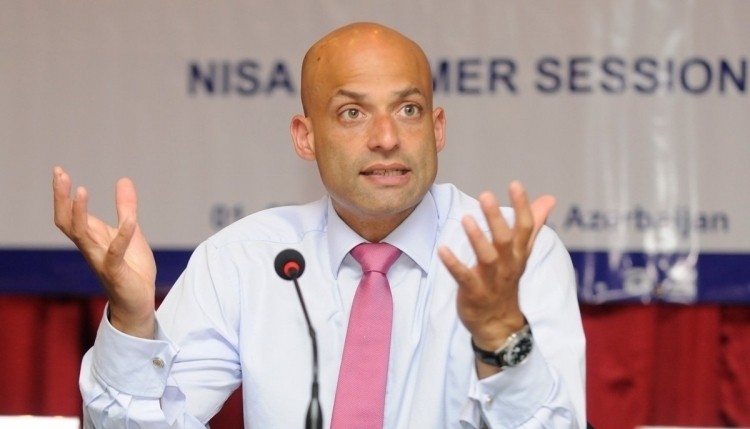 Appathurai said he was informed in Baku about the progress in the Southern Gas Corridor project.

“During the visit to Baku I discussed relations between Russia and neighboring countries, the situation in Central Asia, the impact of the nuclear deal between Iran and the P5+1 group on the region and other issues,” he added.

NATO also continues contributing to a demining project that is being implemented in Azerbaijan, said the special representative.

“The first stage of the project has been completed and about 1,600 hectares of land have been cleared of mines. We hope this project will continue in the third stage. Cleaning these areas creates opportunities for conducting economic activity,” he stressed.