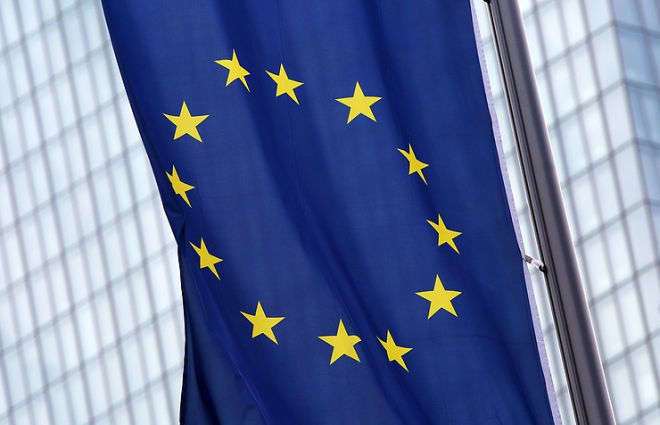 "The attempts to isolate Russia are actually futile while they take a lot of resources from the EU," the diplomat said.

Europe has come to realize the futility of the attempts to isolate Russia, Russian Foreign Ministry's Ombudsman for Human Rights, Democracy and the Supremacy of Law Konstantin Dolgov said at the All-Russian meeting of human rights ombudspersons.

The diplomat also said that he had taken part in an international conference in the German city of Potsdam recently. "It seems the European countries have begun to consider diplomatic means. They have come to realize that the information war against Russia and the attempts to isolate Russia are actually futile while they take a lot of resources from the EU," the Russian foreign ministry ombudsman added.

"We have discussed the refugee crisis which has been creating a lot of problems for the European Union," the diplomat noted. "The crisis is a result of the EU policy, the EU did not listen to Russia’s advice, deliberately doing the opposite of what Russia was saying."