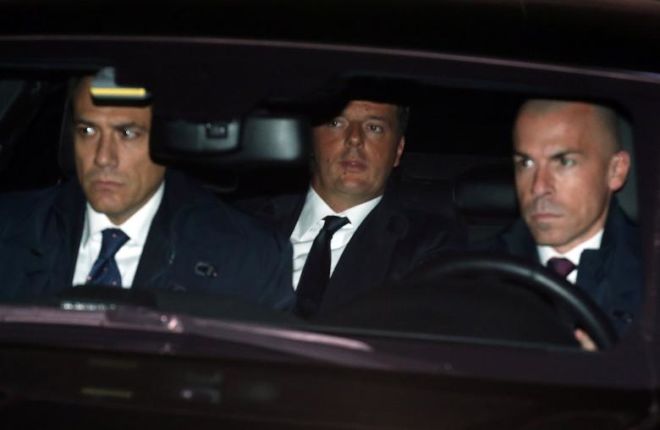 Prime Minister Matteo Renzi tendered his resignation to the head of state on Wednesday following a weekend referendum in which Italians resoundingly rejected his proposed constitutional reforms.

Axar.az informs, president Sergio Mattarella asked Renzi to carry on in a caretaker capacity while he holds consultations with the political parties to decide the next steps, a statement from the president's office said.

The consultations will begin on Thursday at 1700 GMT and are due to end on Saturday afternoon.

After the consultations Mattarella is widely expected to ask a member of Renzi's cabinet, or a politician from his Democratic Party to try to form a new government. Elections are due in 2018 but many politicians are calling for them to be held earlier.