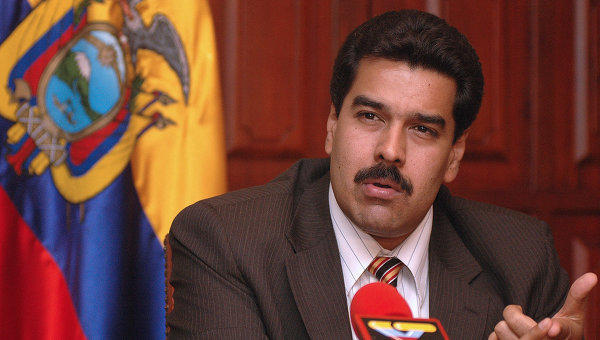 The Supreme Court ordered the National Assembly to discontinue the "political trial" against the president since it is not within its constitutional purview.

Venezuela's top court struck down another attempt by the opposition-controlled National Assembly to oust elected President Nicolas Maduro, saying that its vote to "remove" Maduro and pave the way for new elections is unconstitutional.

The Supreme Court of Justice, or TSJ, also ordered the legislature — which is currently in contempt given its admittance of several people whose election was annulled due to fraud allegations — to refrain from making decisions that are outside its legislative authority.

At a session Monday, the right-wing-controlled assembly declared that President Maduro had "abandoned his post," so as to trigger early elections.

The high court reaffirmed in a statement issued Monday the position expressed in ruling number 948 of the Constitutional Chamber of Nov. 15, 2016, in which it ordered the assembly to "refrain from continuing the procedure of declaring 'political responsibility' against the president of the Republic".

The Supreme Court also stated that the legislative body does not have the authority to take any decision that is outside those dictated by the constitution. In the document, the judiciary reaffirmed the prohibition of deputies to "convene and carry out acts that alter public order, instigations against authorities and public powers, as well as other actions outside the constitutional rights and legal order".

The TSJ also called for dialogue as a way to resolve political differences "in order to guarantee the construction of a just and peace-loving society and to promote the prosperity and welfare of the people".