UK Parliament to clarify future of sanctions on Russia 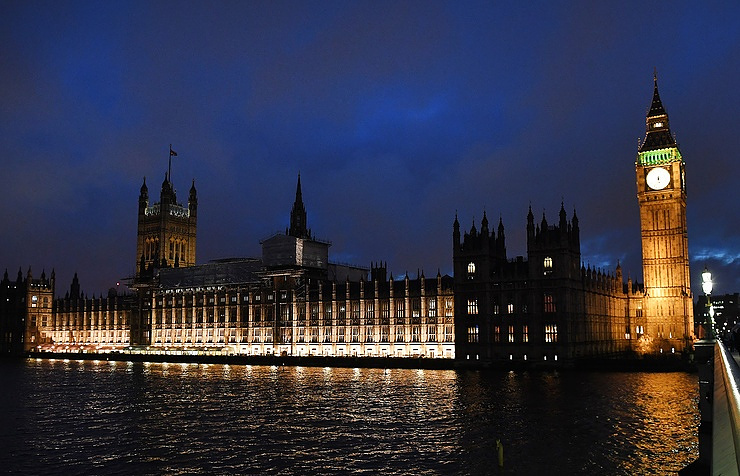 British parliament members request the Foreign and Commonwealth Office to clarify the future of sanctions against Russia after Brexit, the House of Commons Foreign Affairs Committee said in a report dubbed "The United Kingdom’s relations with Russia."

"Sanctions imposed on Russia owing to its actions in eastern Ukraine and Crimea are currently agreed and applied by EU Member States. The FCO must clarify how the UK would impose sanctions post-Brexit, explain whether Brexit would entail changes from the current sanctions regime and analyze the costs and benefits of the possible models for future UK-administered sanctions," the report reads.

The Committee members "expect the FCO to publish its analysis of how the UK would impose sanctions post-Brexit by March 2018."
Meanwhile, the Committee said that "the withdrawal of the existing sanctions should be linked to Russian compliance with its obligations toward Ukraine, and should not be offered in exchange for Russian co-operation in other areas."

"The FCO should be open to considering any proposals that the Russian Government may advance to resolve the situation in Ukraine outside the Minsk II process that are in line with international law," the report adds. "Russian actions demonstrating compliance with the rule of international law in Ukraine could be linked to the gradual removal of sanctions and would provide Russia with a route map to restoring positive relations with the West. We invite the FCO in its response to this report to detail the exact responsibilities of Russia with regard to the Minsk II agreement," the Committee members said.