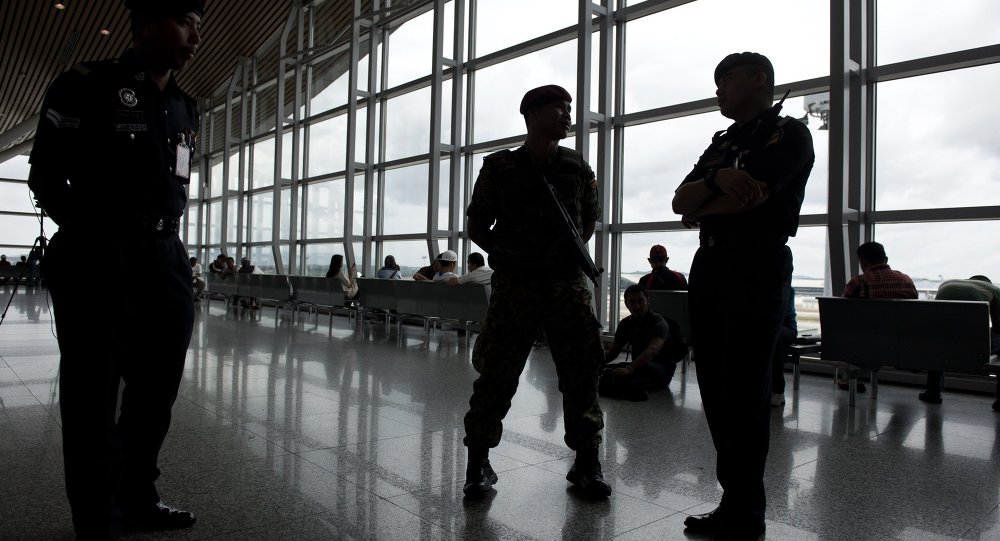 Amid investigation into the killing of North Korean leader Kim Jong-un's brother, Malaysian authorities have announced they will reimpose visa regime with the DPRK.

North Korean citizens will no longer have the right to a visa-free regime with Malaysia starting next week, media report.

On February 13, Kim Jong Nam, the half-brother of North Korean leader Kim Jong Un, was killed at the Kuala Lumpur International Airport as he was about to board a flight to Macau.

According to Malaysian police, Kim was killed by "VX nerve agent," listed as a chemical weapon by the Chemical Weapons Convention (CWC) and classified as a weapon of mass destruction by the United Nations.