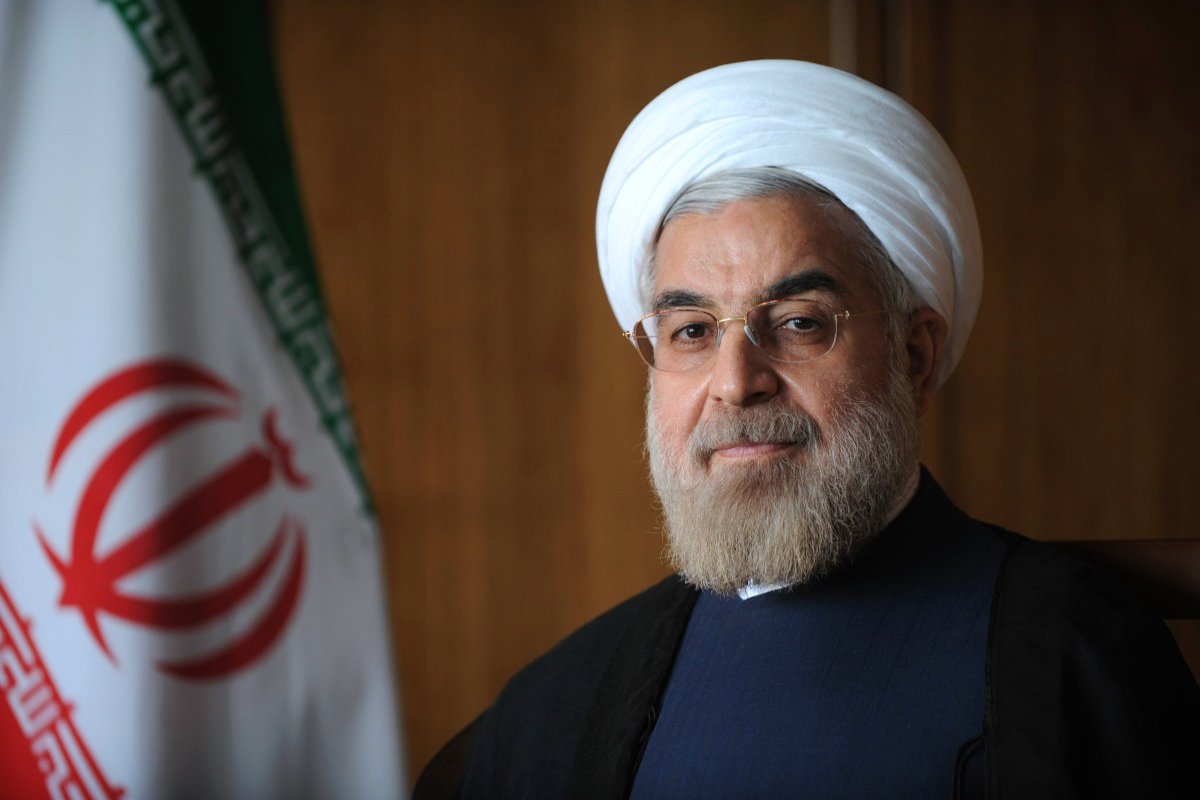 Iranian President Hassan Rouhani reiterated the country’s policy to boost relations with neighboring countries and said closer Tehran-Ankara ties will be of great benefit to stability in the Middle East region.

Speaking at a meeting with his Turkish counterpart, Recep Tayyip Erdogan, on the sidelines of the 13th Meeting of the Economic Cooperation Organization (ECO) heads of state in the Pakistani capital of Islamabad on Wednesday, President Rouhani hailed the “growing” relations between Iran and Turkey.

“Expansion of bilateral ties in all areas is in the interest of both nations as well as regional peace and stability,” he said.

Rouhani further highlighted the capacities of Iran and Turkey in various economic areas and said investors from the two countries can establish close relations and cooperate in joint projects.

The Turkish president, for his part, lauded the relations between Tehran and Ankara and said his country is resolved to finalize a preferential trade agreement with Iran and to achieve the goal of $30 billion in bilateral trade.

The cooperation documents were signed in a ceremony in Ankara attended by Rouhani and Erdogan.

Iran and Turkey have ramped up efforts in recent months to boost bilateral trade since the implementation of the Joint Comprehensive Plan of Action (JCPOA), a lasting nuclear deal between Iran and the Group 5+1 (Russia, China, the US, Britain, France and Germany).

The deal took effect in January 2016, terminating all nuclear-related sanctions on Iran.