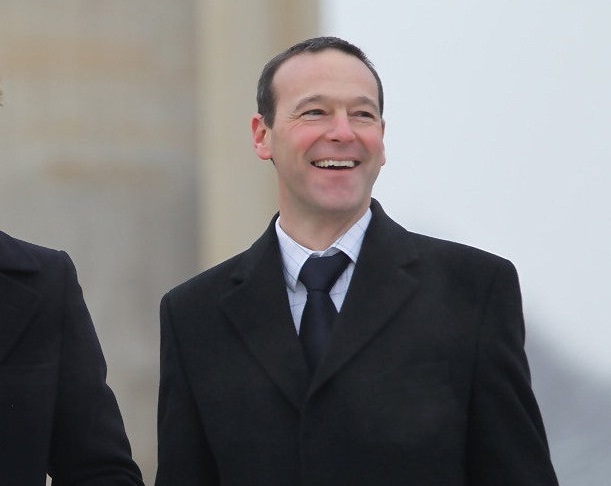 Axar.az reports citing British embassy in Baku that, McDonald’s visit has been timed to 25th anniversary of diplomatic ties between Azerbaijan and UK.

During visit the UK deputy minister will meet with number of officials, including in the Ministry of Foreign Affairs.

McDonald will also visit Heydar Aliyev Center and read lecture for students of ADA University on Brexit and its consequences for UK.