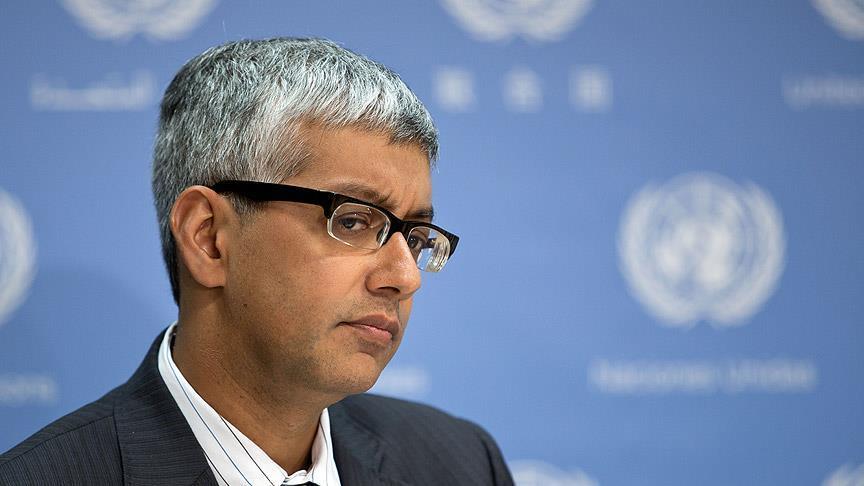 The Secretary-General called on the autocratic island nation to “refrain from further provocations and comply fully with its international obligations”.

This is the second missile challenge from the country since U.S. President Donald Trump was sworn in. The North tested an intermediate-range ballistic missile on Feb. 12.

The reclusive state faced severe sanctions from the UN Security Council for a series of launches last year, in addition to two nuclear tests.