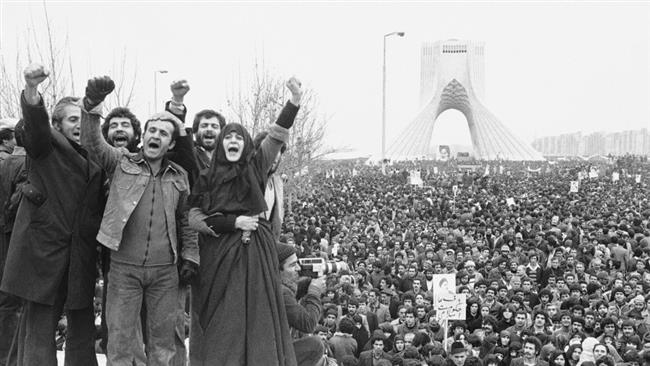 Iran is on Saturday marking the Islamic Republic Day, the day when, 38 years ago, an Islamic republic was officially declared in the country based on the results of a referendum in which Iranians overwhelmingly voted for the establishment of that political system.

Farvardin 12, 1358, according to the Persian calendar, (April 1, 1979) is seen as the most important day to follow the victory of the country’s Islamic Revolution three months earlier, when, under the leadership of Imam Khomeini, the nation overthrew the US-backed monarchical Pahlavi regime.

The historic day fell on Saturday this year.

More than 98 percent of Iranians voted “yes” to an Islamic republic in the referendum in 1979.

After the voting results were in, the country broke into a state of jubilation, and Imam Khomeini, declared the Republic’s inception.

Leader of the Islamic Revolution Ayatollah Seyyed Ali Khamenei, who took on the country’s leadership after Imam Khomeini’s decease in 1989, has famously shed light on the significance of the day in an interview, which has been republished on the occasion of the anniversary.

“Briefly, the Islamic Republic Day is an unparalleled juncture in our country’s history as it ushered in a both popular and divine establishment for the first time since the early days of Islam and since the short interregnum of the early years of Iran’s conquest by Muslims,” the Leader noted. “Essentially, this memory is not comparable with any other in our country’s history. It was complementary to the Revolution.”