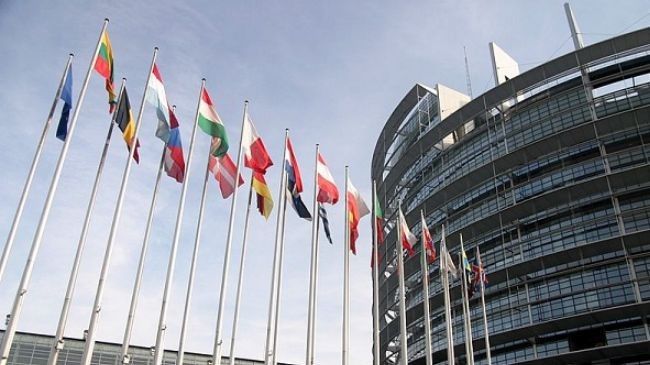 Britain will not be paying 100 billion euros ($109.20 billion) to leave the European Union, Brexit minister David Davis said on Wednesday after the Financial Times reported that the EU was preparing to demand that amount.

Citing its own analysis of new stricter demands it said were driven by France and Germany, the newspaper said 100 billion euros was a gross figure.

"We'll not be paying 100 billion. What we've got to do is discuss in detail what the rights and obligations are," Davis told British channel ITV.

He also said that the British government had not seen a figure from the EU for the exit bill.

The FT said that after requests from member states, EU negotiators had revised their initial calculations to maximize the liabilities Britain would be asked to cover, including post-Brexit farm payments and EU administration fees in 2019 and 2020.