Date of Trump's meetings with Tusk and Juncker revealed 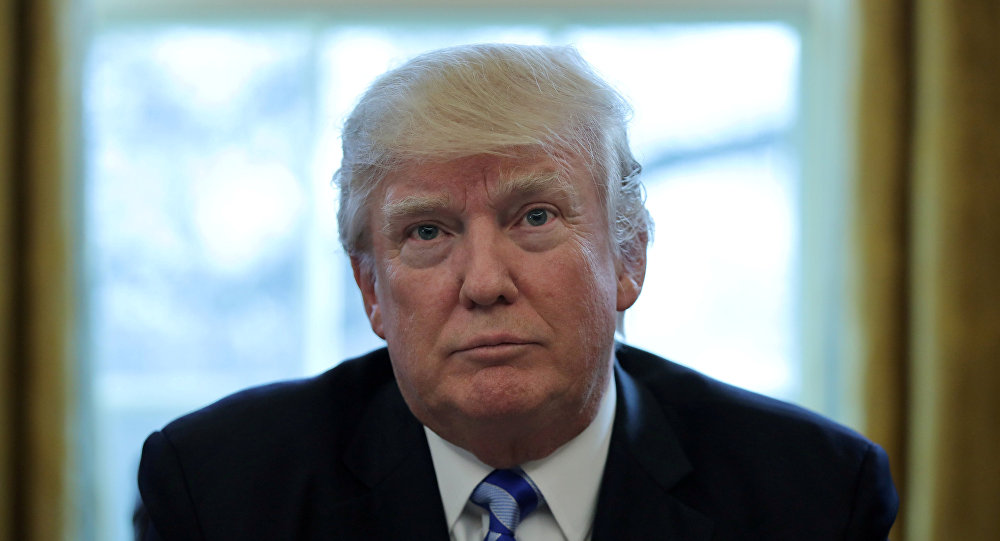 The meetings with the EU’s top officials will be part of Trump’s first foreign tour since taking office in January and come on the same day he attends a NATO summit, also in Brussels. Trump had rankled European leaders by predicting that other countries “will leave” the EU after Britain voted to do so last year.