Germany needs to choose between FETO and Turkey 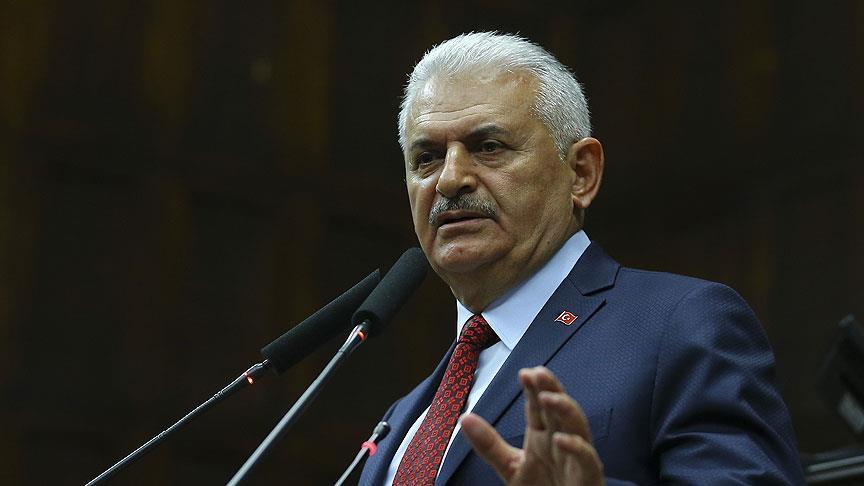 Speaking at the Justice and Development Party (AK Party)'s parliamentary group meeting in Ankara for the last time as prime minister, before President Erdogan assumes leadership over the party soon, Yildirim said that it is about time Germany makes a decision.

"If it [Germany] wants to enhance relations with Turkey and strengthen historical friendship ties, then it needs to face Turkey rather than FETO" Yildirim said.

Yildirim's comments come a day after Turkey denied access to a delegation of German lawmakers who wanted to visit İncirlik Air Base in southern Adana province.

In response, Germany said that it will consider alternative locations for its military personnel who are taking part in the anti-Daesh coalition.

Around 250 fugitive diplomats and soldiers allegedly affiliated with FETO, and who are accused of participating in the deadly coup attempt, have reportedly been granted asylum in Germany, to the dismay of Turkey.

Ankara and Berlin disagree on several issues, including the fight against the PKK terrorist organization and FETO. At a joint press conference held with Chancellor Merkel in February, President Recep Tayyip Erdogan criticized German authorities for their lack of a speedy process in the extradition of the FETO members being sought by Turkey.