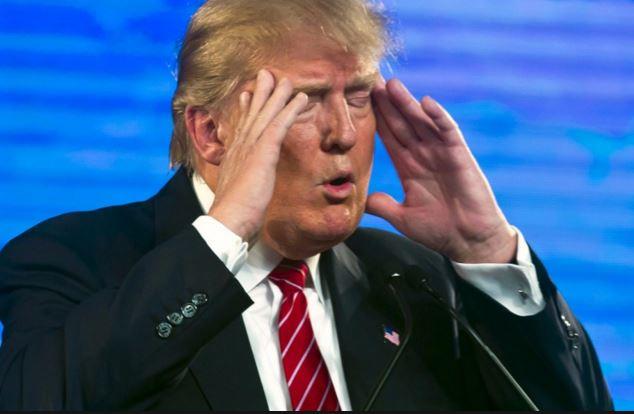 Just hours after President Trump touched down in the United States from a nine-day trip abroad, he returned to Twitter to decry the news media and push back against reports about his administration.

On Sunday morning, the President wrote a series of tweets where he reiterated his past claims that reports about his administration were lies or, as he referred to them, "fake news."

The tweet comes after a Washington Post report published Friday that said Trump's son-in-law Jared Kushner, who is also a senior adviser to the President, had worked to establish a secret communications channel with the Kremlin — proposing that idea in a meeting with Russian Ambassador Sergey Kislyak in December.

Former National Security Adviser Michael Flynn, who resigned amidst controversy over his own contact with Kislyak, was also present at that meeting, according to the Post.

Reuters also reported Friday that Kushner had more than three previously undisclosed contacts with Kislyak during the 2016 election.

The Post cited "U.S. officials briefed on intelligence reports" as their sources. The New York Times, who also reported the story, cited "three people with knowledge of the discussion."

The White House declined to comment Friday to the Post and the Times, but the President tweeted Sunday that he thinks the anonymity of these sources means they don't exist.