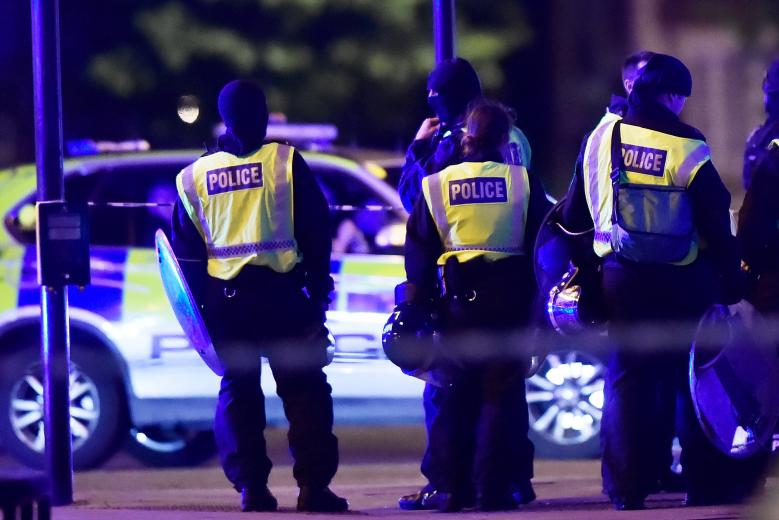 "The Conservative Party will not be campaigning nationally today. We will review as the day goes on and as more details of the attack emerge," the spokesman said.