Reality winner accused of courage in trying to help US 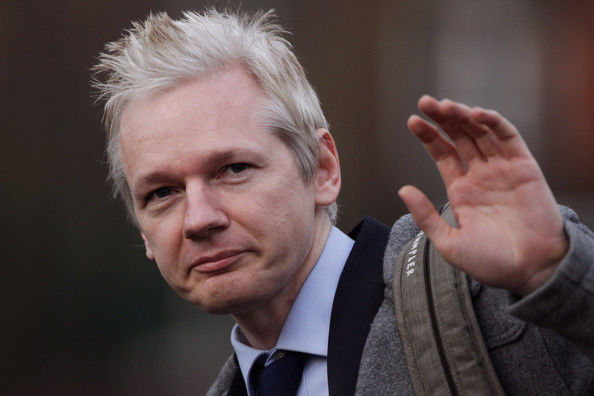 Julian Assange, the founder of the WikiLeaks whistleblowing online platform, on Tuesday called for support for US national Reality Winner, who had been charged by authorities for allegedly removing the US classified information from a government facility and transferring it to a news organization.

Earlier on Tuesday, the US Department of Justice said in a statement that Winner was a contractor with Pluribus International Corporation that held a Top Secret security clearance and was employed at the US government agency facility since February. Winner pilfered the classified intelligence reporting, which contained classified national defense information from an intelligence community agency and mailed it to a media outlet, the statement added without specifying the media.