EU to consider new Russia sanctions based on situation 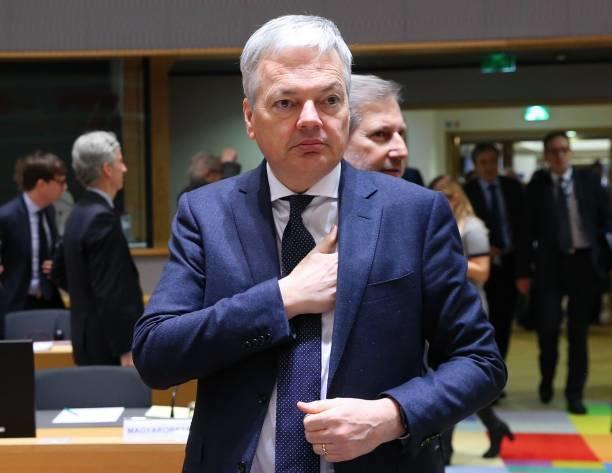 The EU must maintain its sanctions on Russia until there is progress on implementing the Minsk agreements and will decide on whether to introduce new sanctions based on the situation in the Sea of Azov, Belgian Foreign Minister Reynders said.

"Regular sanctions policy should be pursued. There's no reason to change anything in this policy while there's no progress in Minsk agreements. We are ready to consider whether we should go further judging by the situation, but it is important to restore peace in the Sea of Azov and to ensure guaranteed freedom of navigation," Belgian Foreign Minister Didier Reynders told reporters on Monday ahead of the EU foreign ministers' talks in Brussels, set to start later on Monday.

He specified that the European Union was currently focused on finding "the best way" to put pressure on Russia in order to ensure free navigation and access to Ukrainian ports.