Hunt say version of PM May's deal can get through parliament 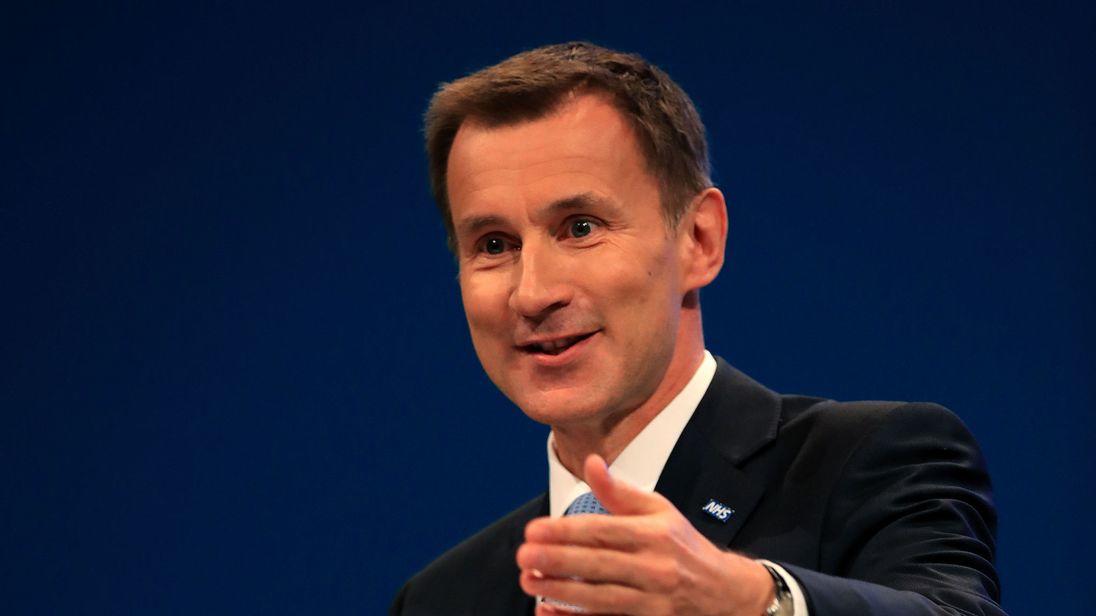 Foreign Secretary Jeremy Hunt said on Saturday that the British parliament could back Prime Minister Theresa May’s deal if lawmakers received assurances from the European Union, but warned that a no deal Brexit was still on the table.

“When the dust has settled, the only way we’re going to get this through the House of Commons ... is to have a version of the deal that the government has negotiated,” Hunt told BBC radio.

“The EU cannot be sure that if they choose not to be helpful and flexible ... that we would not end up with no deal.”