Details of Berlin summit: Giving away these regions... 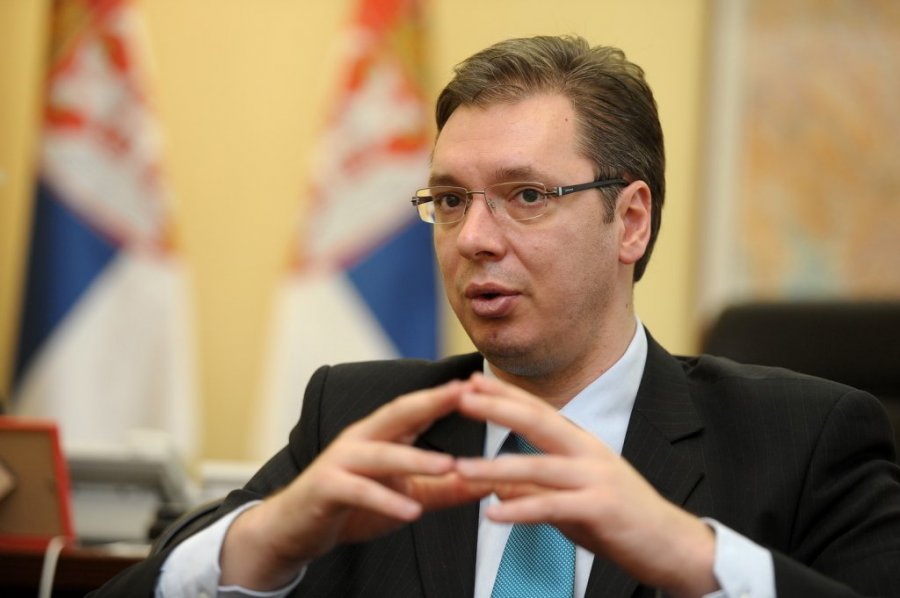 The next meeting on Kosovo settlement will be held in Paris on July 1 or 2, Serbian President Aleksandar Vucic told reporters on Monday after the summit of Western Balkan countries in Berlin.

"The next meeting on the issue of dialogue will be held in Paris on July 1 or July 2," Tanjug news agency quoted Vucic as saying.

Vucic added that the Serbian delegation held "several difficult meetings" at the summit of Western Balkan countries. The Serbian president also thanked German Chancellor Angela Merkel and French President Emmanuel Macron for their mediator efforts. "They tried to find a solution for continuing dialogue in order to facilitate stabilization on the Balkans," Vucic noted.

Talking about tariffs introduced by Kosovo earlier, the Serbian president said that "it was more important for some to keep the tariffs rather than maintain dialogue."

On 21 November 2018 Kosovo introduced 100% tariffs on goods from Serbia and Bosnia and Herzegovina. Kosovo's government later expanded tariffs to all goods from Serbia, even those that were not produced in Serbia. The European Union called for lifting tariffs but made no practical steps to convince Kosovo to abandon restrictive measures.