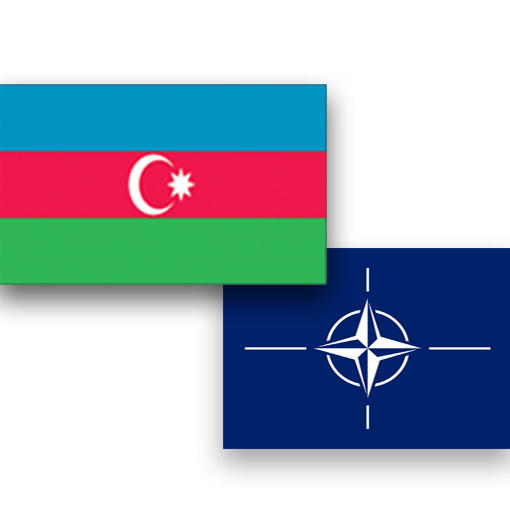 The Ministry of Foreign Affairs of Azerbaijan issued a statement on the occasion of the 25th anniversary of Azerbaijan’s joining to the Partnership for Peace Program of NATO on May 4, 1994.

Cooperation with NATO is one of the important directions of Azerbaijan's foreign and security policy. Azerbaijan sees its partnership with NATO as a means of contributing to security, stability, and progress in the entire Euro-Atlantic space.

The SNT program is undoubtedly one of the most successful Alliance programs and positively assesses its role in strengthening Euro-Atlantic security.

25 years of cooperation with NATO relies on the shared values ​​and principles of the PfP Framework Document and the Charter of the United Nations, in particular, the commitment to respect the political independence, sovereignty and territorial integrity of the States.

Azerbaijan welcomes the continued support of the territorial integrity, independence and sovereignty of the Republic of Azerbaijan and the resolution of the conflict on the basis of these principles, as it has been noted in the Summit Declarations from the beginning of our partnership with NATO allies.

Azerbaijan attaches great importance to regular political dialogue with NATO on issues of mutual interest and highly appraises practical cooperation with the Alliance on various issues, in particular in peacekeeping operations and defense reform.

Azerbaijan and NATO have a strong partnership in peacekeeping operations. Azerbaijan is one of the first countries to contribute to peacekeeping operations led by NATO and acting under the mandate of the UN Security Council. At present, Azerbaijan contributes to the NATO mission in Afghanistan by joining the army and allowing the mission to use its airspace and ground communications lines. Azerbaijan also provides substantial financial support for the training of Afghan security forces.

Azerbaijan is determined to continue working with NATO on the basis of its achievements in the framework of the Partnership for Peace with the aim of maintaining peace and security in the Euro-Atlantic area and beyond its boundaries and in accordance with its principles and objectives."