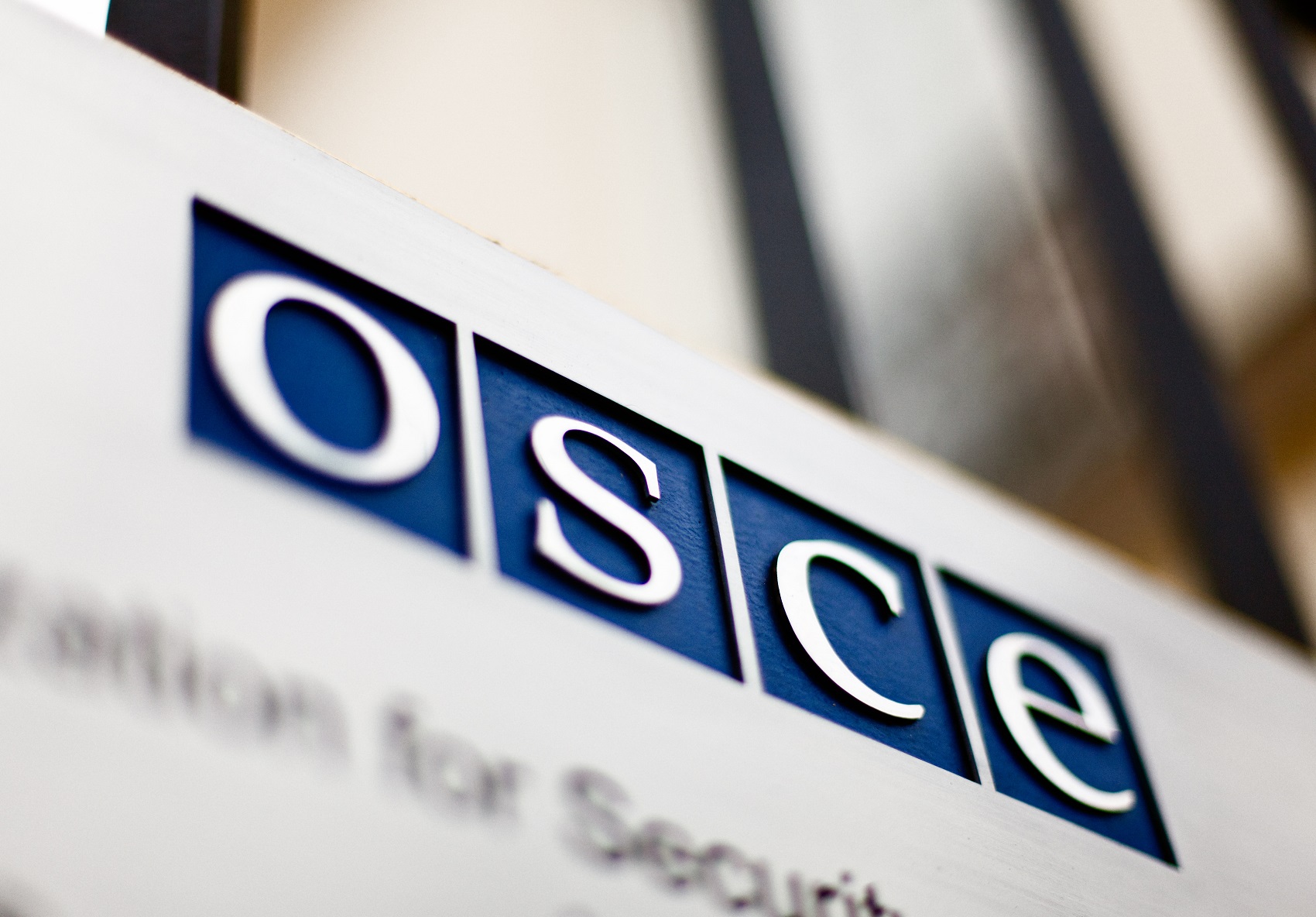 "The Ukrainian authorities continue to persecute the media and journalists. The arrest of the RIA Novosti Ukraine portal’s editor, Kirill Vyshinsky is prolonged again and again. Let me remind everybody that it’s nearly a whole year since his detention in Kiev on far-fetched charges. Since then the journalist has been kept in appalling conditions. His health problems have aggravated, but he continues to be denied proper medical assistance. Last time he was examined by doctors nearly 18 months ago," Lukashevich said.

The Russian envoy also said that arbitrariness in Kirill Vyshinsky’s case shows very clearly the absurdity and propagandistic nature of the charges brought against him.

"In fact, he has become another political prisoner of the Ukrainian authorities, who in recent years unleashed a real war on dissent. We know that the OSCE Representative on the Freedom of the Media, Harlem Desir, keeps an eye on the Kirill Vyshinsky case. We expect that in his contacts with the new Ukrainian leadership he will bring up the question of his release and the theme of journalists’ security in Ukraine in general," Lukashevich said.

The Ukrainian security service detained Vyshinsky on May 15, 2018 to accuse him of high treason and illegal possession and carrying of weapons. A court in Kherson on May 17 remanded him in custody for two months. The arrest has been prolonged several times since. A district court in Kiev on May 7 extended Vyshinsky’s arrest till July 22. He is faced with a prison term of up to 15 years