Russian borders should be more convenient for travelers 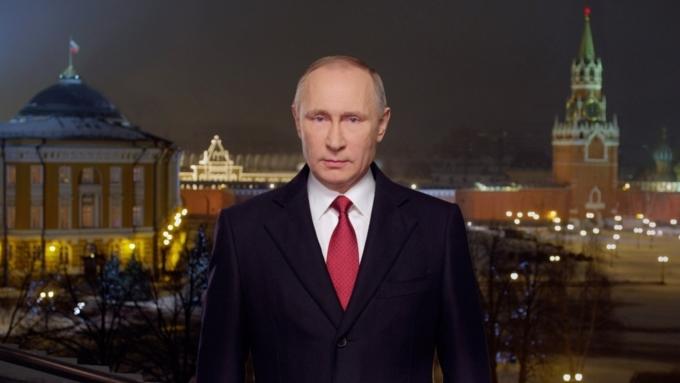 Russian state borders should become more convenient for ordinary travelers but at the same time better protected from terrorism and other threats, Russian President Vladimir Putin said in a congratulatory speech on the Border Guard Day, aired on Tuesday by the Rossiya-24 TV channel.

"Today, special requirements have been laid for the border guards service. Russia’s border is the world’s longest, and must be safely protected along its entire perimeter," he said. "We should respond toughly to attempts by international terrorists, smugglers and transnational crime groups to infiltrate our territory; detect and eliminate drug trafficking and illegal migration channels. To that end, we need to use all our potential, including mobile and special-purpose groups," the Russian president said.

"It is important to develop border infrastructure and employ new-generation equipment which multiplies the efficiency of border protection," he continued.

"At the same time, we should continue creating convenient infrastructure for law-obedient civilians at our border crossings, to promote the development of integration processes, as well as economic and humanitarian ties on the Eurasian continent," the Russian leader added.

The Border Guards Day is celebrated in Russia annually on May 28. On that day in 1918, the Bolshevik government has officially established its border service.