Restaurants, gyms to reopen in Belgium on June 8
﻿

Pompeo to discuss efforts vs Iran with Saudi prince 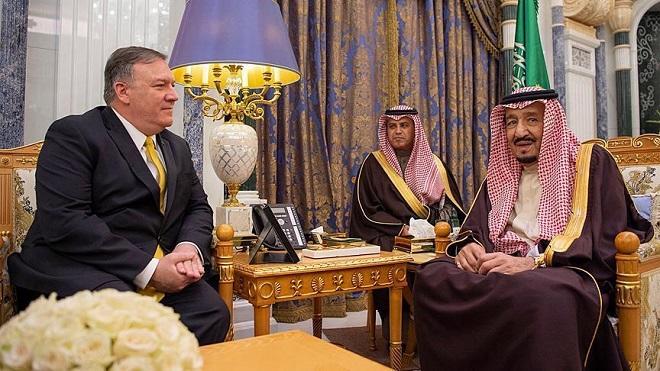 The U.S. Secretary of State will meet with Saudi Arabia’s crown prince in Jeddah on Wednesday to discuss the attack on Aramco installations and coordinate efforts against “Iranian aggression”, the U.S. Mission to the United Arab Emirates said.

Pompeo will then travel to the UAE capital Abu Dhabi to meet with its crown prince, Sheikh Mohammed bin Zayed, and discuss regional and bilateral issues, it said.