EU should respond, who are we fighting? - Soylu 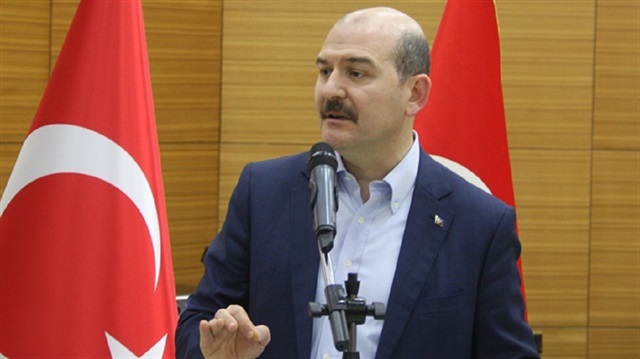 I am calling the world. Yesterday we saw who hit the civilians in Agjalgala. The first martyr of the Spring Peace was our 9-month-old Syrian baby. We believe that they will be friends with Aylan in paradise whose corpse will be on the beach. Let the world answer us: Who is the one who strikes civilians?

“I have another question for people with confused opinions, both inside and outside the world. Thousands of missile launchers fired at Turkey We say we are fighting against terrorism, and they say no. Who are they then? Who shot the missile? Let us say it. It's not a difficult question, let me just name it. They will be silent as they always do, and we will be finding rockets in the buildings of the municipalities that we have removed from office, "Soylu said.