Turkey, US agree over pausing op in Syria - Breaking 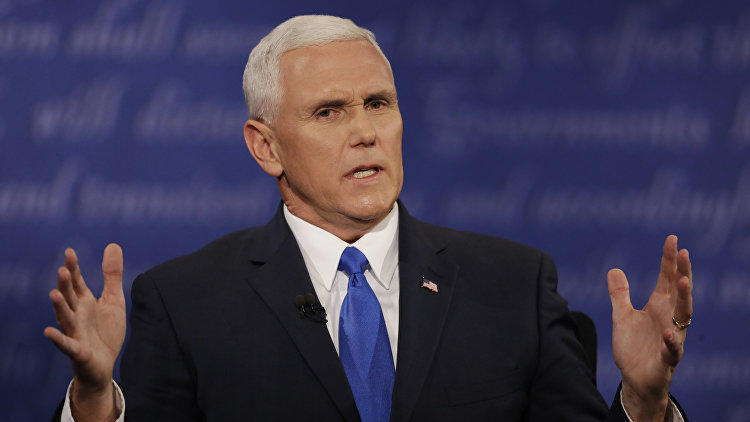 Turkey and the U.S. agreed on pausing of Turkey's anti-terror operation in northern Syria on Thursday.

He went on to say that withdrawal of YPG/PKK terrorists from the safe zone has already begun which led to pausing Turkey's military operation.

Turkey will get 20 miles (32 kilometers) of safe zone, Pence added.

Pence said that Turkey and the U.S. also agreed to eliminate Daesh completely in Syria's northeast.

Ankara wants to clear the region east of the Euphrates River of the terrorist PKK and its Syrian offshoot, the YPG.

In its more than 30-year terror campaign against Turkey, the PKK -- listed as a terrorist organization by Turkey, the U.S., and the European Union -- has been responsible for deaths of 40,000 people, including women, children and infants.