I convinced Erdogan, EU made a mistake - Berlusconi 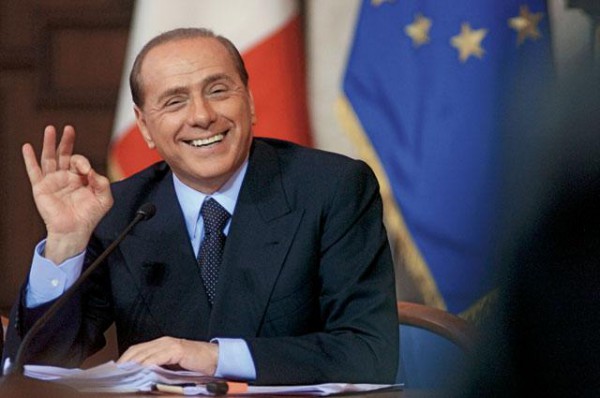 I managed to persuade Erdogan to apply for membership in the European Union in 2003, but some European leaders did not. It was a mistake.

"Erdogan had a poll at that time. 63% of Turks wanted to join Europe, but this did not happen and Erdogan returned in another direction. He intended to build something reminiscent of the Ottoman Empire.

Turkey, an important NATO military force between Asia and Europe, between the West and the East, is increasingly becoming an Islamic country. That's not a good thing for us. The so-called European leaders made a mistake, ”he said.