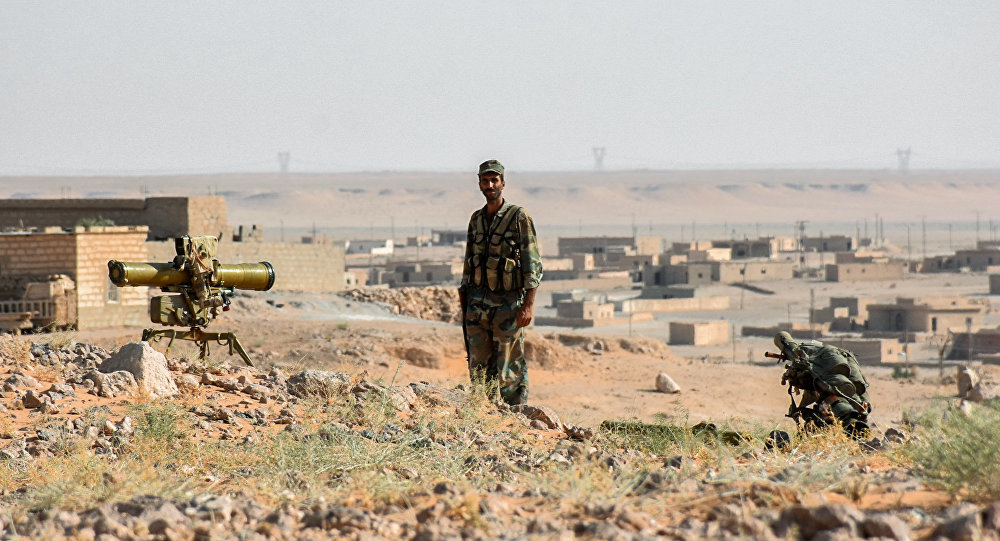 Axar.az reports this was reported by the Turkish Defense Ministry.

The Turkish military seized 18 soldiers on October 29 stating that they belonged to the regime's forces during a reconnaissance operation in the southern Syrian city of Ras al-Eyn.