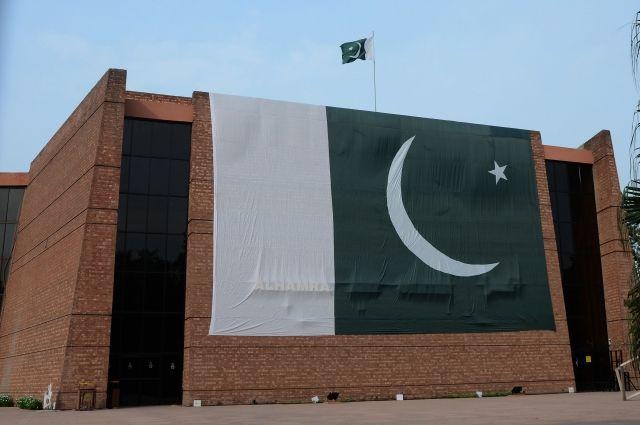 "Law Minister tendered his resignation to Prime Minister Imran Khan and he will represent the government in the army chief case in the Supreme Court," Sheikh Rashid told reporters.

But Rashid rejected those reports and said Khan appreciated Naseem's service as Law Minister in the Cabinet meeting.

A three-member panel of the apex court led by Chief Justice Asif Saeed Khosa suspended a notification issued Aug. 19 by Khan to extend Bajwa’s term for three years in August.

The court issued notices to the government, the army chief and others for Wednesday.