Mutallibov: Pashinyan is lying, I haven`t said such a word 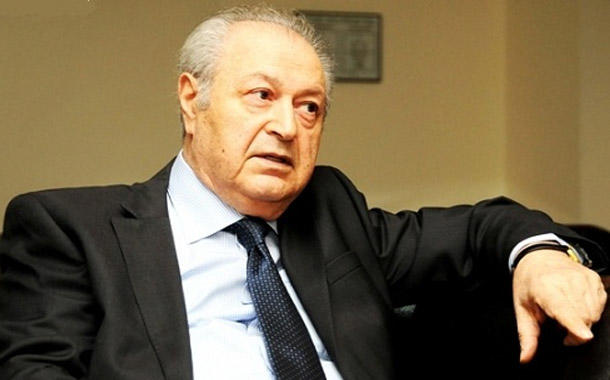 Of course, I haven`t said that. This claim is false. Yes, I noted that the internal situation in Azerbaijan was complicated as a result of the actions of the opposition at that time.

Axar.az reports this was announced by the former President of Azerbaijan Ayaz Mutallibov in a statement.

He said the allegations that the Khojaly genocide was committed by Azerbaijanis at any time were completely baseless:

“The Armenian side always discusses this issue. But such a claim is just ridiculous. Of course, President Ilham Aliyev responded to Pashinyan in the debate.”

During the panel discussions on the Armenian-Azerbaijani Nagorno-Karabakh conflict within the Munich Security Conference, Azerbaijan President Ilham Aliyev responded firmly, stating that Armenian Prime Minister`s claims were baseless referring to the ex-President of Azerbaijan Ayaz Mutallibov that Khojaly genocide was committed by Azerbaijan.