"Erdogan fear" turned into an "election race" in Israel 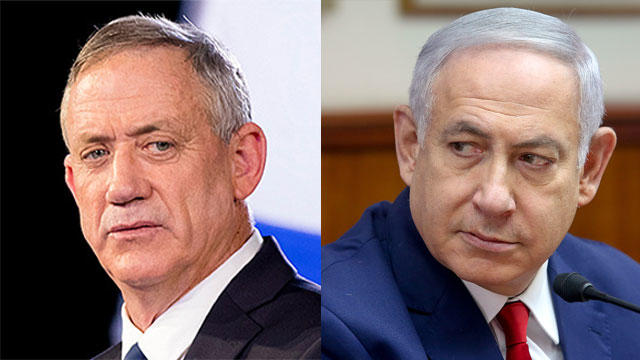 There is a growing rivalry between Prime Minister Benjamin Netanyahu and the former Prime Minister, head of the Kahol-Lavan Bloc, a nominee of the country's 23rd Knesset elections in Israel.

Axar.az reports that Gantz shared a video of Turkish President Recep Tayyip Erdogan on his personal Twitter account and said that he will remain in power if Netanyahu is re-elected:

Israel's attempts to use the Turkish leader as a PR in domestic politics are particularly noteworthy.