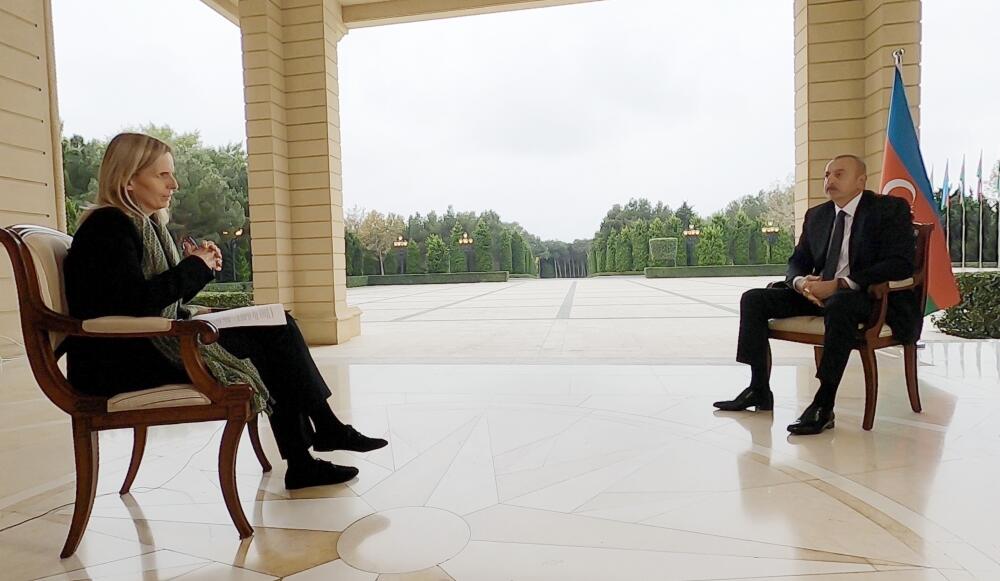 President Ilham Aliyev's interview with a BBC journalist did not go unnoticed by foreign journalists.

Axar.az reports that PolitRussia has prepared a report analyzing the accurate answers of the President of Azerbaijan.

The journalist notes that no matter how much the leading Western media tries to hide the truth and prevent its spread, sometimes a high-ranking politician culturally destroys the information policy based on lies and threats, ignoring the rules imposed by the West.

Analyzing the interview of the President of Azerbaijan, journalist Ruslan Ostashko said that Ilham Aliyev's responses to the target met with great sympathy on social networks.